There are many fabulous books which later on turned into big screen films and if we start counting them down then it might take us quite a time to do so.

So i’m breaking them down to top my 5 favorite series-movies.

J.K. Rowling published few side books to help us enjoy Harry potter’s journey. We are thankful to her for not giving up after been rejected many times. ❤

These books fell into the list of the movies which showed most of what was in the book.

The first book Sir Arthur published was “A STUDY IN SCARLET”. And mind you, movies or tv shows won’t give the satisfaction which only a book can give.

I won’t lie but i always waited for the lion (my love) ASLAN to make an appearance. At one point, i’m pretty sure i only watched the movies for only Aslan. 🙂

When i started with books, everything was new for me (i read it before harry potter). Magical World with curious kids. I was intrigued and i moved forward. I was desperate to finish it as soon as possible so i can watch the movies to match my imaginations to big screen films!

For giving me my magical world, C.S.Lewis THANKYOU! 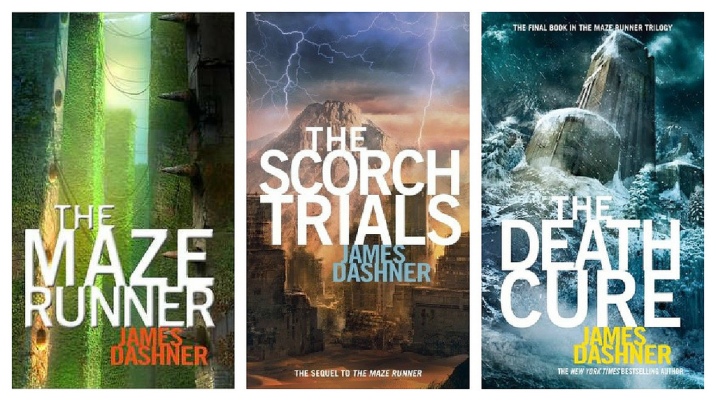 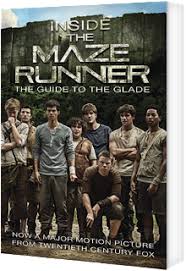 For this series, i watched the movies first. I know i know against my nerd rules but my brother forced me and surprisingly i liked it. A LOT. But yet again i bent towards the books to know what i missed in movies n good lord it was a lot? In the end,  all I wanna say is James Dashner  is a awesome writer but whoever managed the dialogues in the movies, show yourself you bad person.

IMPORTANT CAUSE WHO STOPS AT TOP 5?? 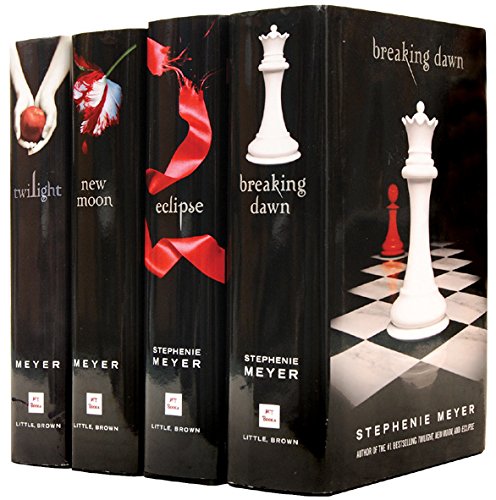 THE SISTERHOOD OF THE TRAVELLING PANTS 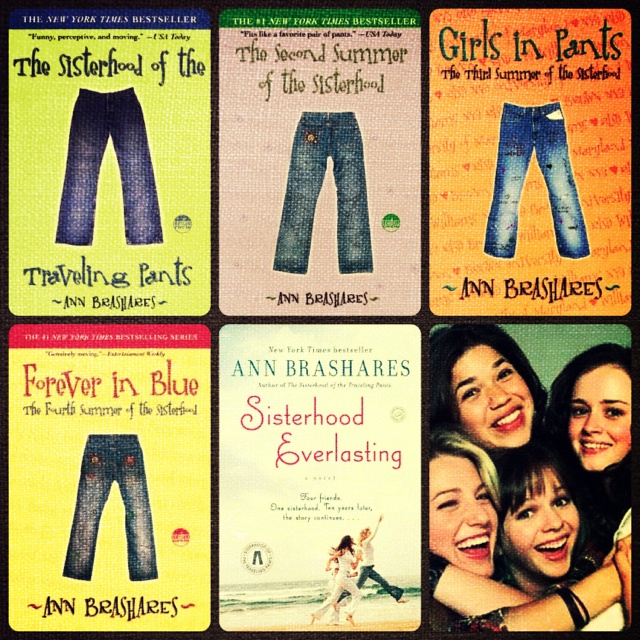 Suzanne Collins. Do i even have to say it? 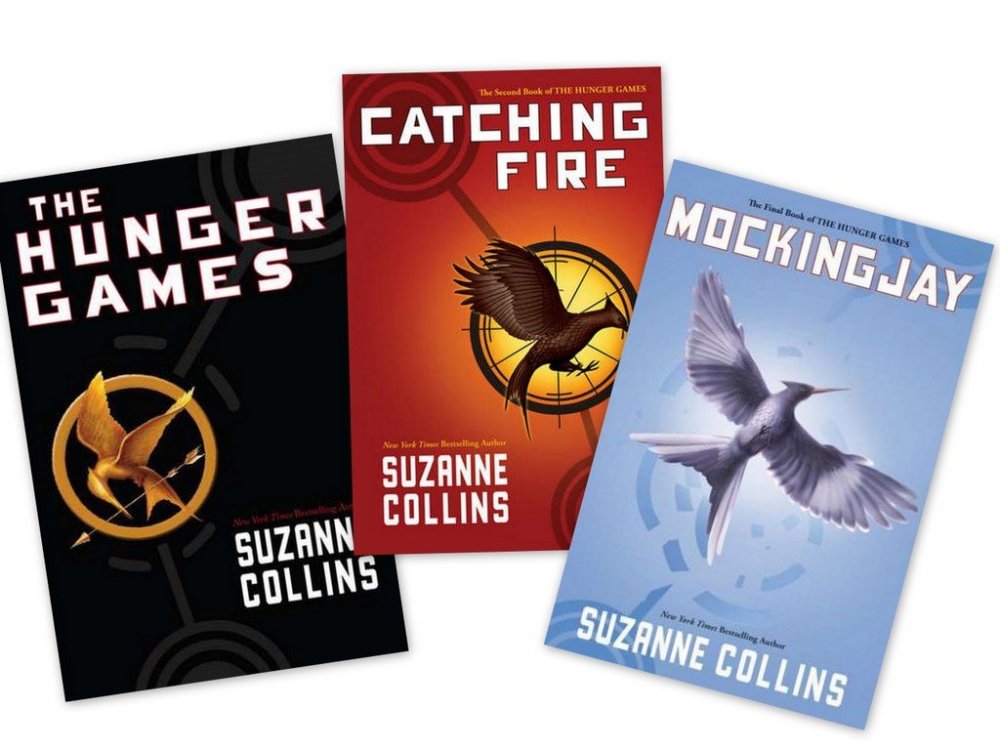